CBG Seeds And The Benefits of CBG

There are more than 100 types of cannabinoids, and CBG produced from FENOCAN’s feminized CBG seeds is one of them.

It is a bit tricky to understand the importance of all of them. Therefore we start from the origin of them all itself, CBG.  Cannabigerol or CBG is a natural compound that has many benefits. CBG is known as the mother of Cannabinoids. That is because CBG is the parent molecule from where other cannabinoids are synthesized, including THC and CBD.

The real value of it: Cannabigerolic acid (CBGA) combining with enzymes produces other acidic cannabinoids such as THCA, CBDA or CBCA. When CBGA, THCA, CBDA, and CBCA are exposed to heat, through the act of smoking or cooking, a process called decarboxylation takes place, which causes their chemical structures to lose a carbon group. These cannabinoids are then transformed into the neutral forms of CBG, THC, CBD, and CBC, and become active.

CBG seeds are more expensive to produce than other seeds. CBG is extremely important because it’s basically the base from which other cannabinoids depend. Before continuing about CBG seeds, in particular, let’s briefly get into cannabinoids. Cannabinoids are chemical compounds in the human body and in some plants, most notably, cannabis.

These chemical compounds have shown numerous wellness benefits, including the treatment of several disorders and diseases. Many people have stated that they took many benefits from CBG. For instance, improved sleep and mood. You can find below a list of health benefits.

The potential health benefits of CBG are great. A non-intoxicating compound, it’s believed to help regulate mood thanks to its capacity to boost anandamide, the body’s natural “bliss” molecule, as well as act as a GABA reuptake inhibitor.

Here’s a list of all the CBG known benefits that are proved to be true:

CBG appears to have the potential to reach the ranks of other well-known cannabinoids, as far as medicinal applications are concerned. Research is showing that CBG can play a role in numerous diseases and ailments. It has been found to activate the CB1 receptors of the endocannabinoid system and therefore affects the central nervous system.

This effect could help reduce some of the less desirable consequences of smoking too much high THC cannabis, such as paranoia. CBG is capable of influencing the CB2 receptor; however, this mechanism of action has not yet been well understood. CBG has antifungal and pain-relieving properties and has also shown antidepressant qualities. CBG may also play a role in the treatment of psoriasis and it could also counteract anxiety and muscle tension.

Why is CBG the most expensive cannabinoids to produce?

As CBD proceeds to explode in popularity, brands are starting to take notice. Innovative companies are now beginning to offer products centered around one of the other 100+ cannabinoids found in the plant.

One of those cannabinoids is Cannabigerol or CBG. First identified by researchers in the 1960’s, CBG is the ancestor from which all other cannabinoids are manufactured, which is why it’s often referred to as the “mother” or “stem cell” of cannabinoids. This single property imbues CBG with enormous therapeutic promise, addressing it a subject of great interest for researchers and customers alike. 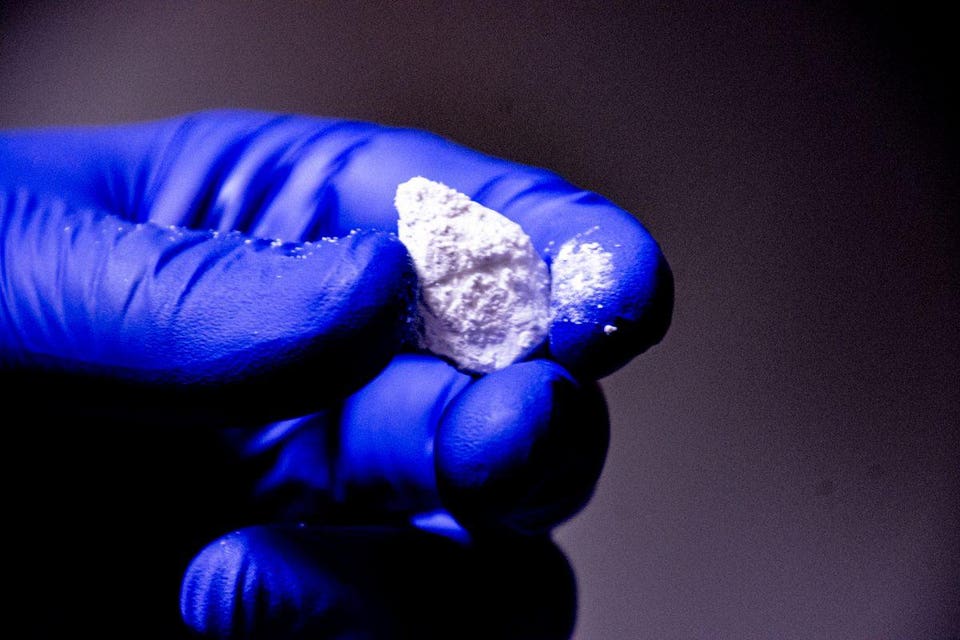 The reason why it’s so expensive is that it takes thousands of pounds of biomass to create small amounts of CBG isolate. That’s because most hemp only includes minute percentages of CBG, whereas there are now hemp strains that include 20% CBD in the crop. If the CBG content of the corresponding crop is only 1%, that means you require to extract 20 times the amount of biomass to get the same amount of CBG out.

The future of CBG seeds

As research continues to flourish, and breeders continue to create varieties with higher quantities of the molecule, CBG will be rewarded with its rightful place in the pantheon of healing cannabinoids. As cannabis medicine evolves over time, it will be interesting to see CBG seeds play a role both as an individual and in synergy with other components of the cannabis.

How long does it take for CBD to work?